The joke organization that, pre-Obama, was considered a credible source alerts the public CCP is trying to hack into agencies and corporations working on a cure for the WuFlu ...

Know who else is working on that?   Our 'special friend' Israel.  Perhaps the Chinese tried hacking there too.

See the difference in reaction?

My guess is that Israel's response was more blunt because, for them, it's a case of thieves falling out.   Israel has been a critical channel for PRC's covert acquisition of critical US military secrets for decades.

Some in your face examples: 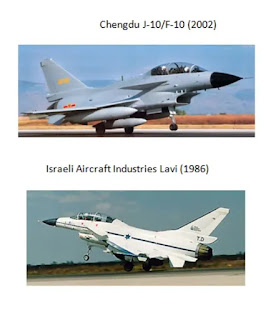 Patriot - “An absolute disaster, even if they only received the radar systems alone, much less the missiles"

Israel betrayed us to the Soviets (example, the spy Pollard whom Obama released to Israel to placate jewish campaign donors), and now to PRC.

It's what they do.  Perhaps having China try to steal, not buy, their (as opposed to American) research was too much for them.

With an enemy like Xi's Communist China we can't afford 'friends' like Israel anymore.
Posted by The Gaffer at 6:50 AM